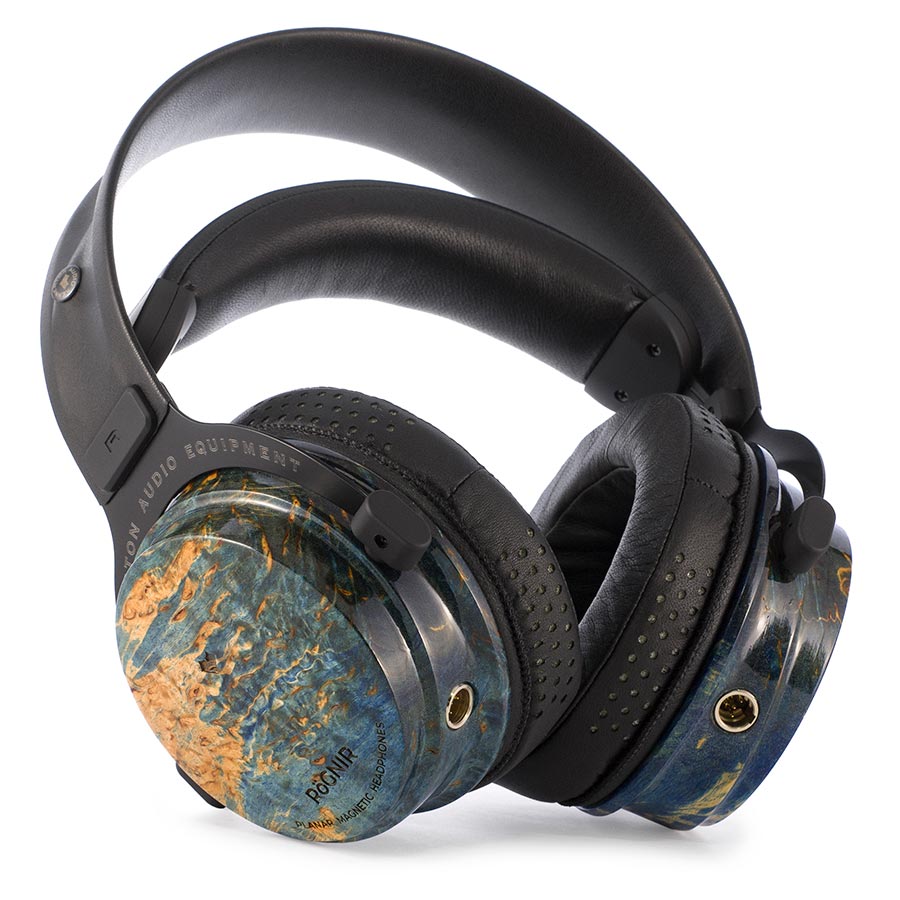 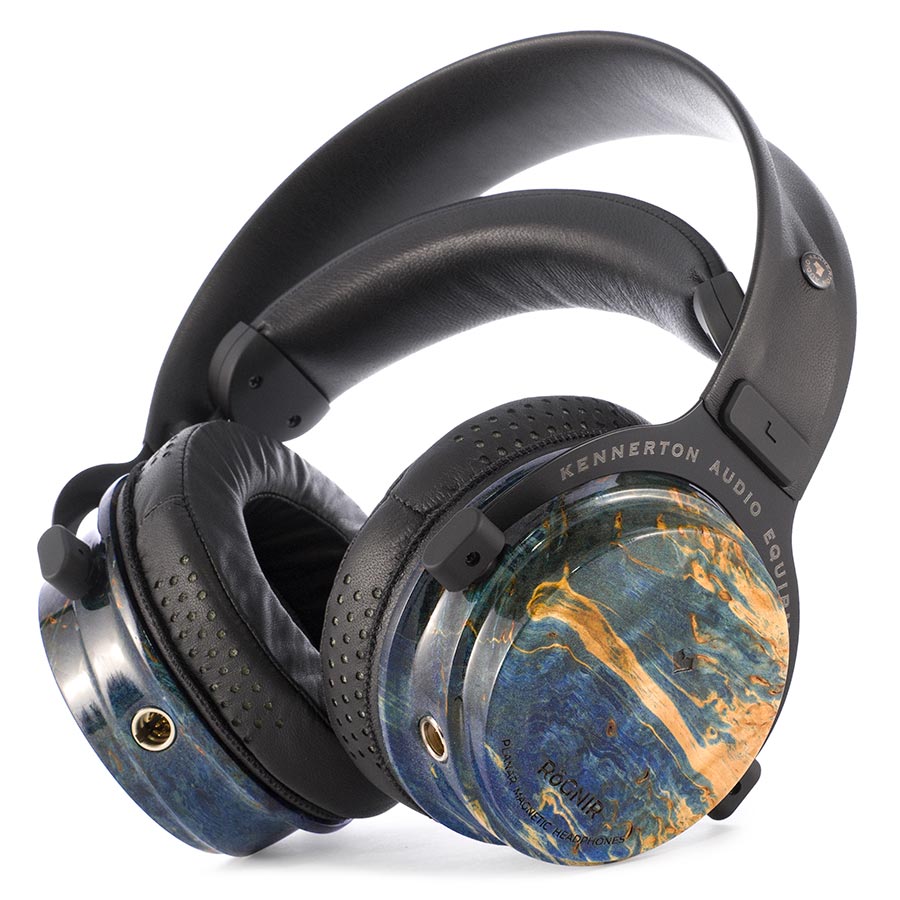 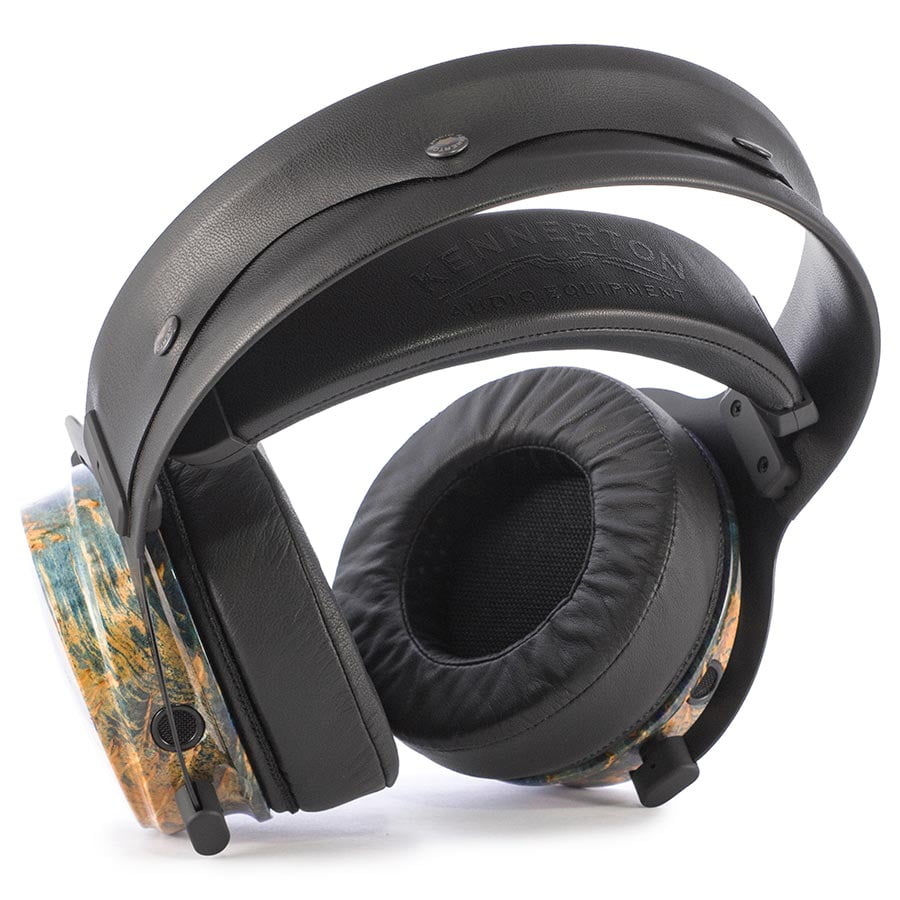 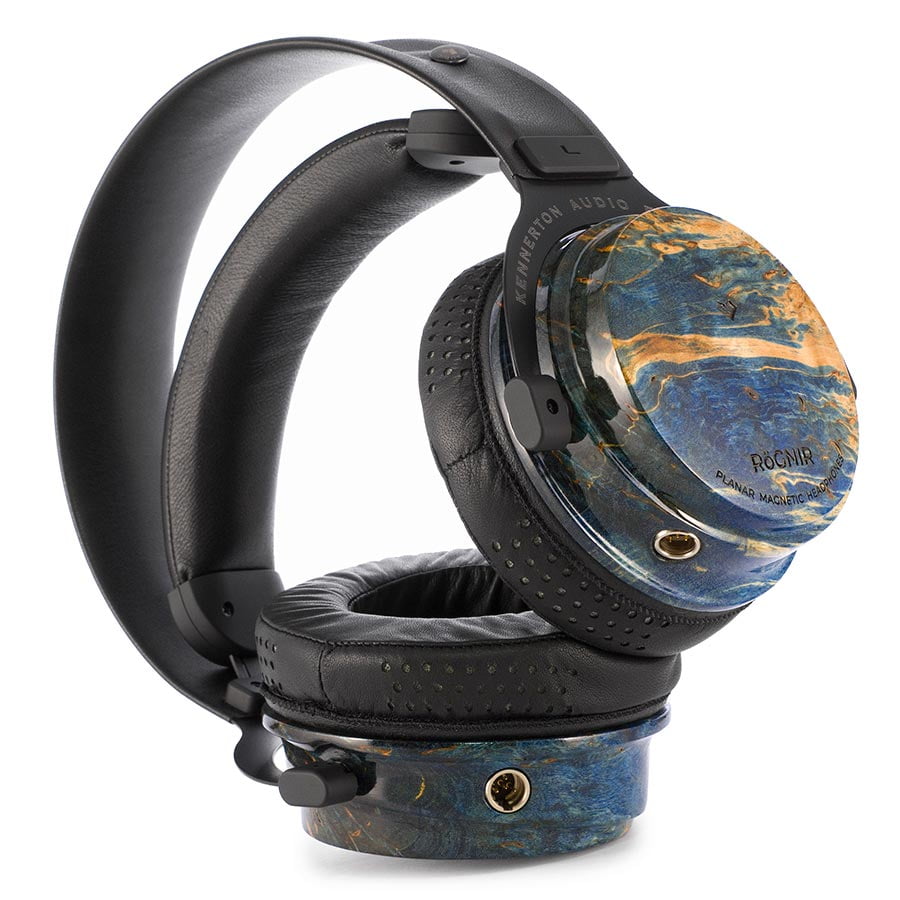 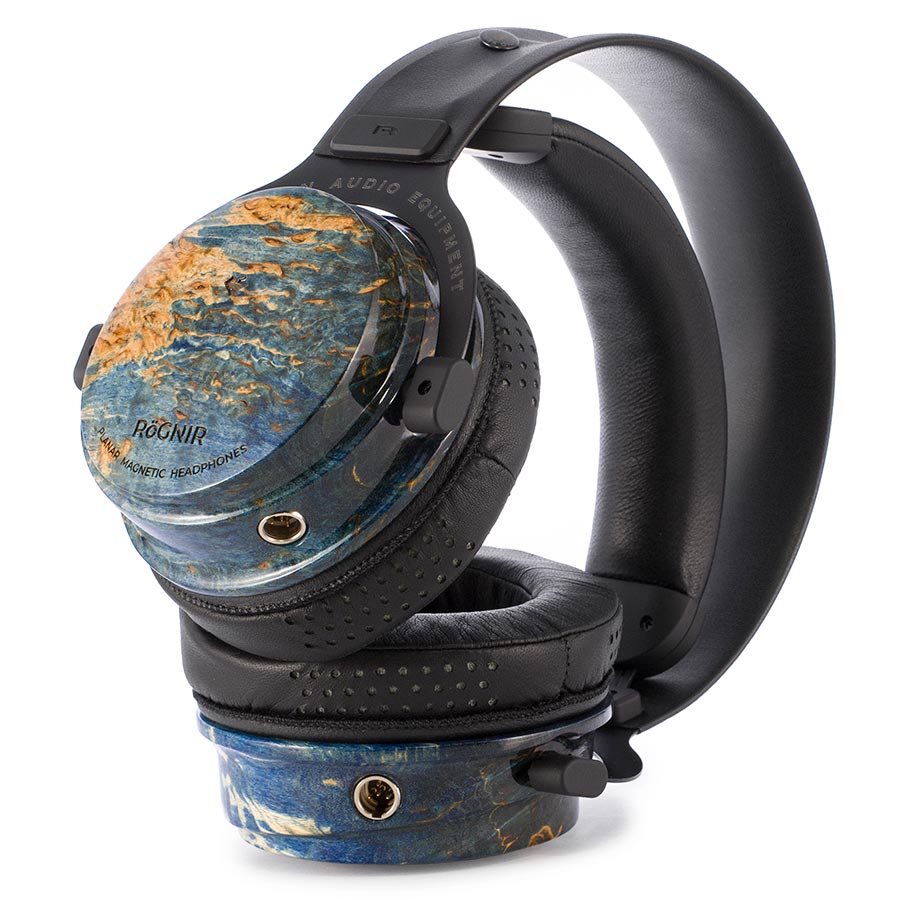 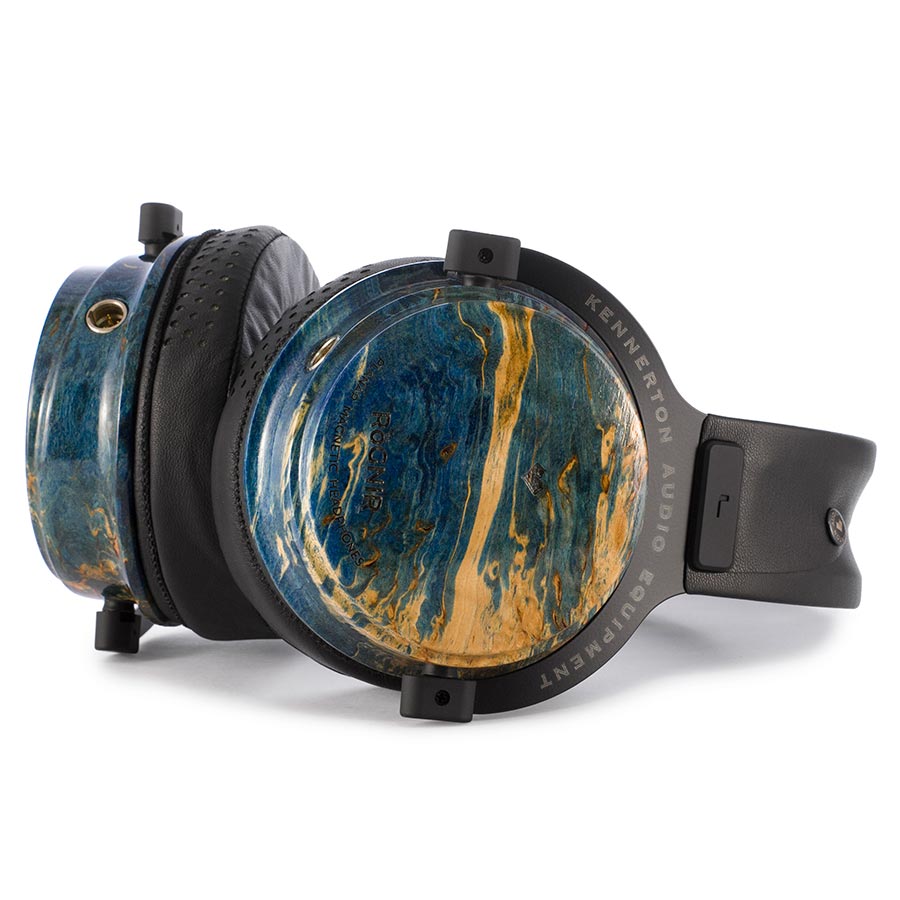 Note: Due to specific nature of every piece of wood each pair of wood cups can not correspond precisely to the photo on the website.

The woven case will help protect the headphones from dust and scratches, so that you can preserve the beauty of your headphones in its original look for a long time.

Headphones is designed to enjoy the music anywhere, and for convenient transportation from place to place, we have included a wear-resistant case bag made of durable eco-leather. The bag provides reliable protection from rainy and especially sunny days.