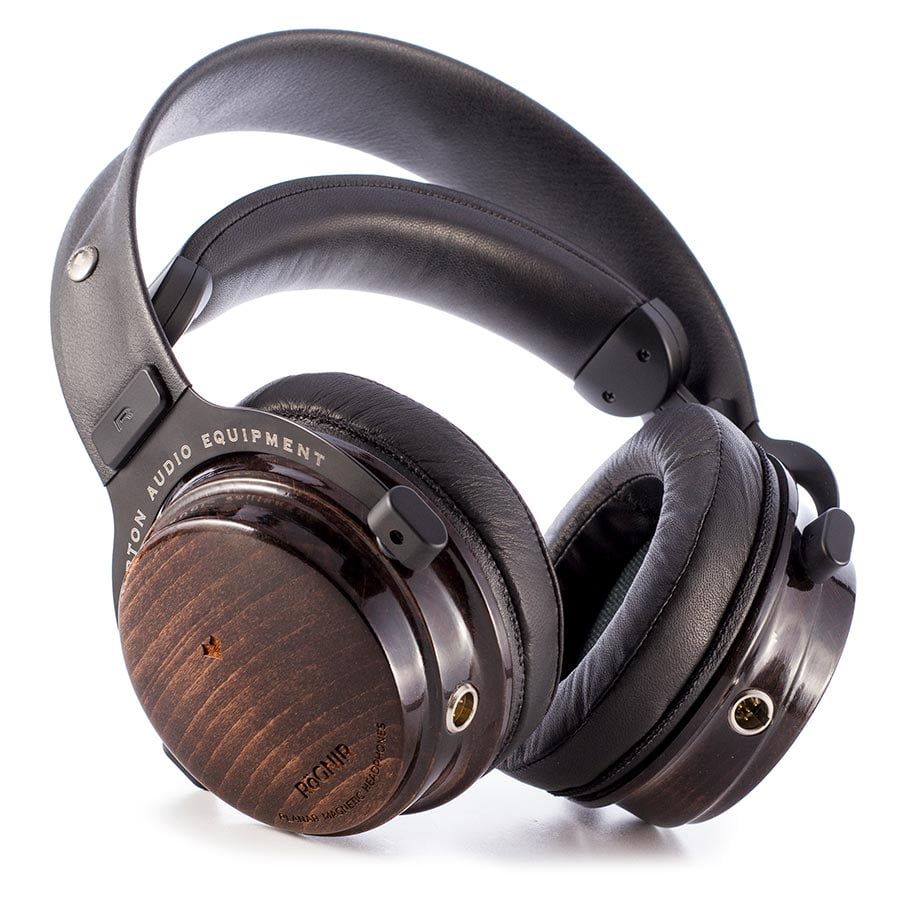 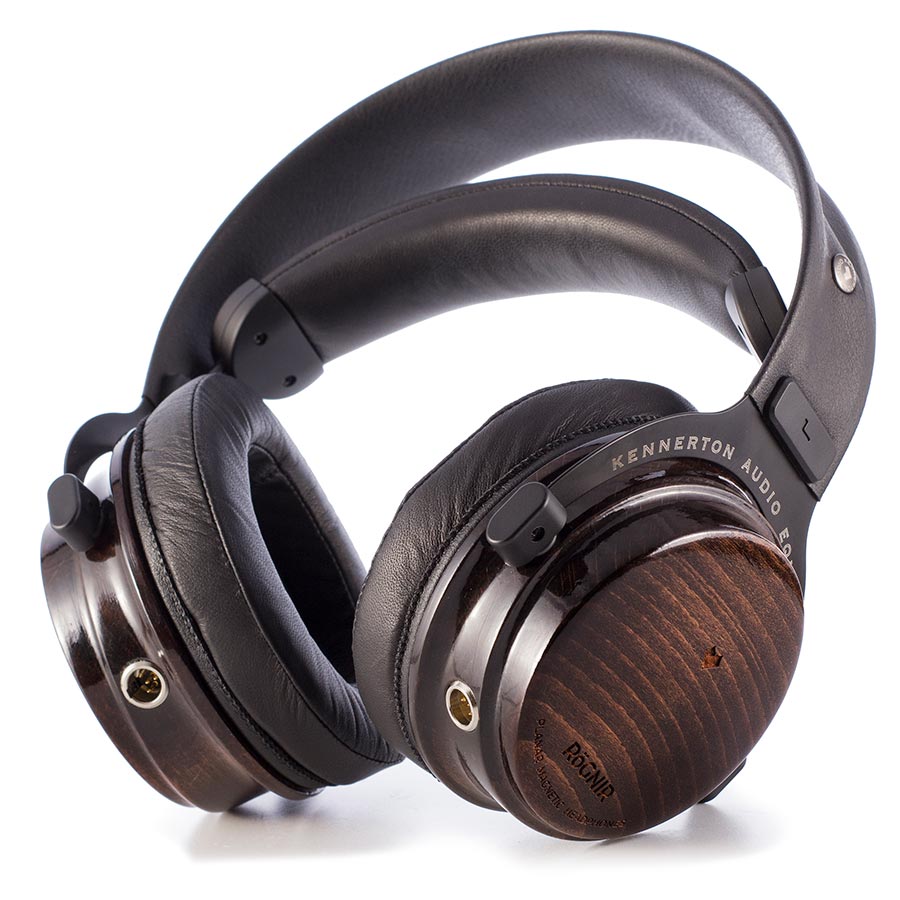 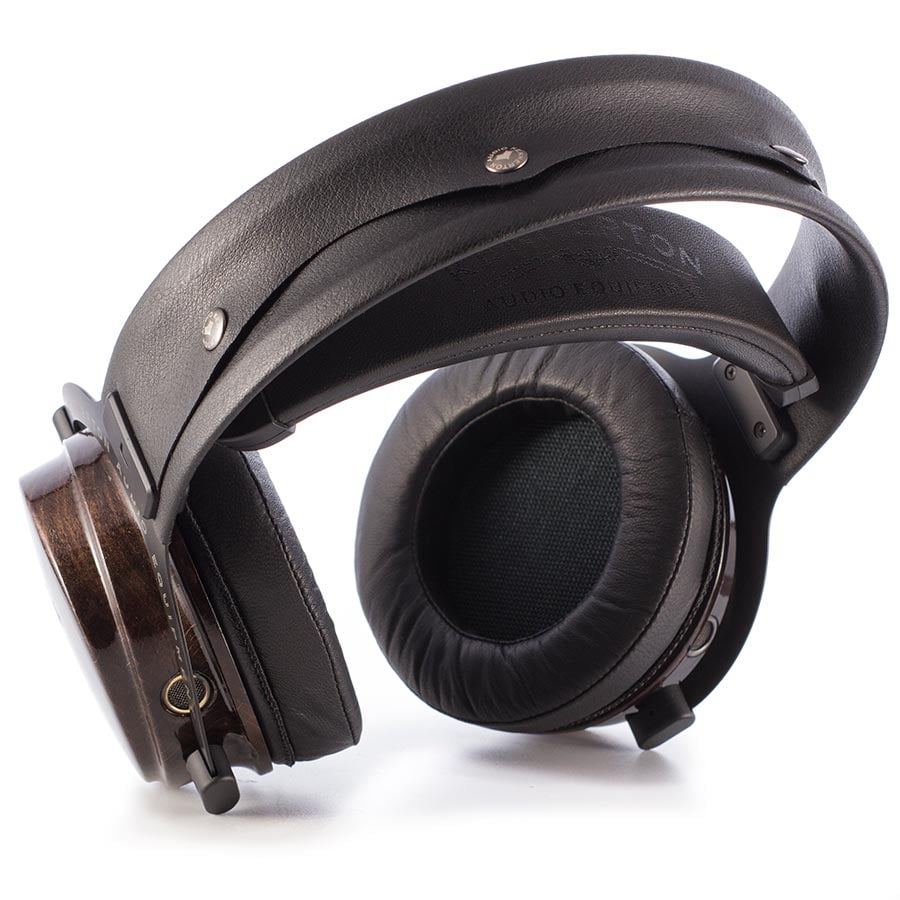 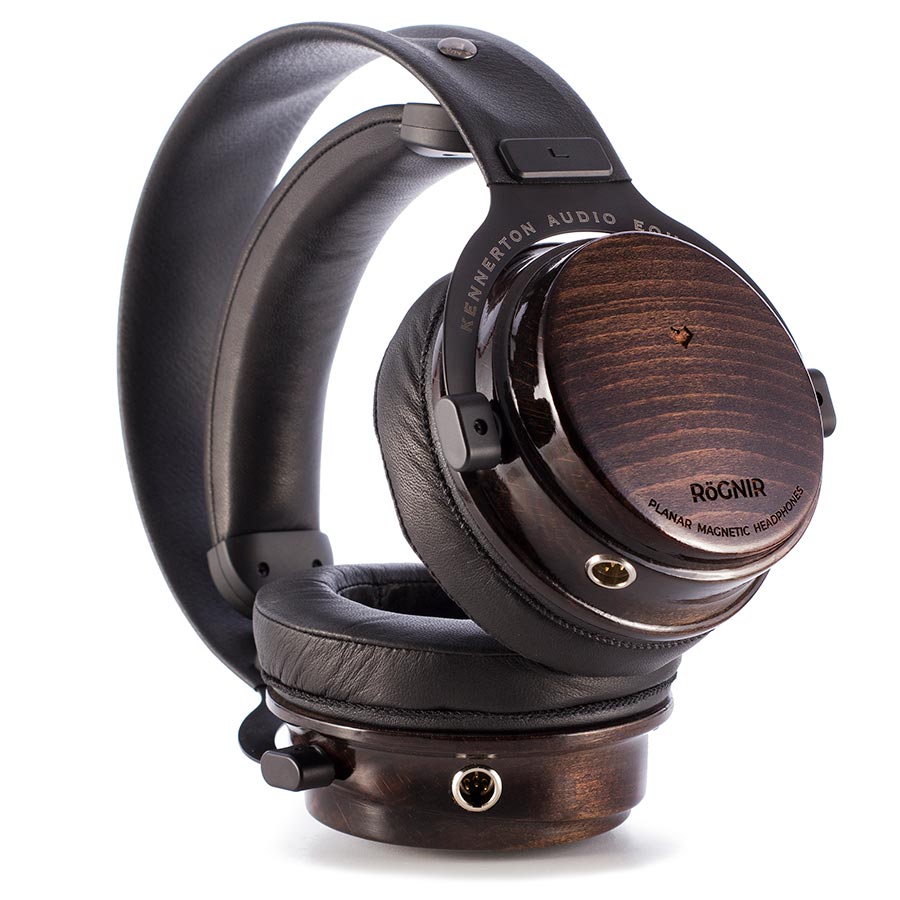 Only 1 left in stock (can be backordered)

A case is designed to protect and make your headphones easy to transport.

Keep your headphones safe from damage and easily portable with the Full Sized Headphone Case.

It gives you durable protection. The shell and the inside has a soft lining that keeps your headphones safe from scratching and damage.

Your wishlist is currently empty.